Are we really in week 4 already? I’m not sure if it feels longer or shorter, we’ve created so much but time has flown by. But today was a new day and it’s been as productive as the previous weeks, especially because this week we brought along Robbie. Robbie is a musician and composer who we are very lucky to have on board to help create some songs and underscore with David. It will also allow David to interact with the students taking around percussion instruments and allow the audience to have some musical input to the show as it goes on.

Lucy had bought lights and different parts of set which we were able to put up and use through the session. She’s also bought/made a few props which will aid the rehearsal and we can test out new things on the students to see how they respond. The set is already looking amazing, hard work pays off.

So in today’s session we decided to run the whole script (as we have one which I’m still very impressed by) and add in sound effects/songs where we needed them. We also wanted to explore the forest and under the sea in more depth as we haven’t worked much on it yet. Our idea was to use a lot of smell, touch and taste to the rest of the play. Our first student of the day was Rosie, and she made it clear that the idea of having rain in the forest was great and also was very keen for the spaceship to make an appearance. It’s amazing to see how much the students love certain parts of the show and we hope students outside of The Loddon School will love it just as much.

We also played with sound for the under the water section, to do this we used a balloon with rice inside. This creates the sound of crashing waves, which was very calming and added to the ambience. Also we did some movement with material, exploring how to create the waves. Josh was in the room at this point and was a big fan of the water beads, but we need to think of a way to show/play with them as josh showed us that it is very appealing to throw them everywhere.

We finished the session by creating a song for the finale, a brave song. This song will highlight the moral of the story and we were keen to put another song in as the students loved it so much. We don’t have a perfect song yet but we’re getting there.

So now it’s Easter and I already can’t wait to be back to do some more work developing our show as we are getting so close to a perfect show. 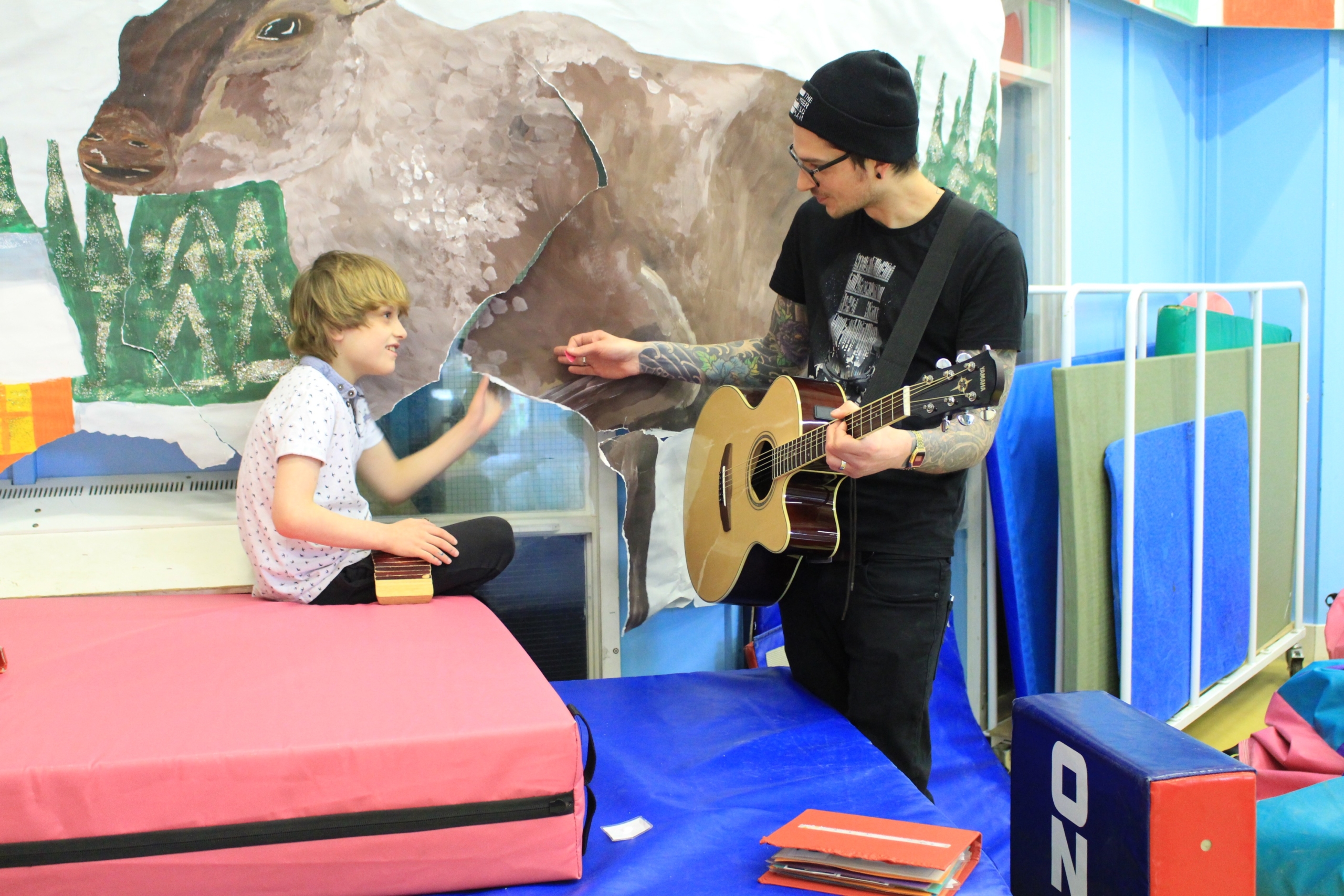 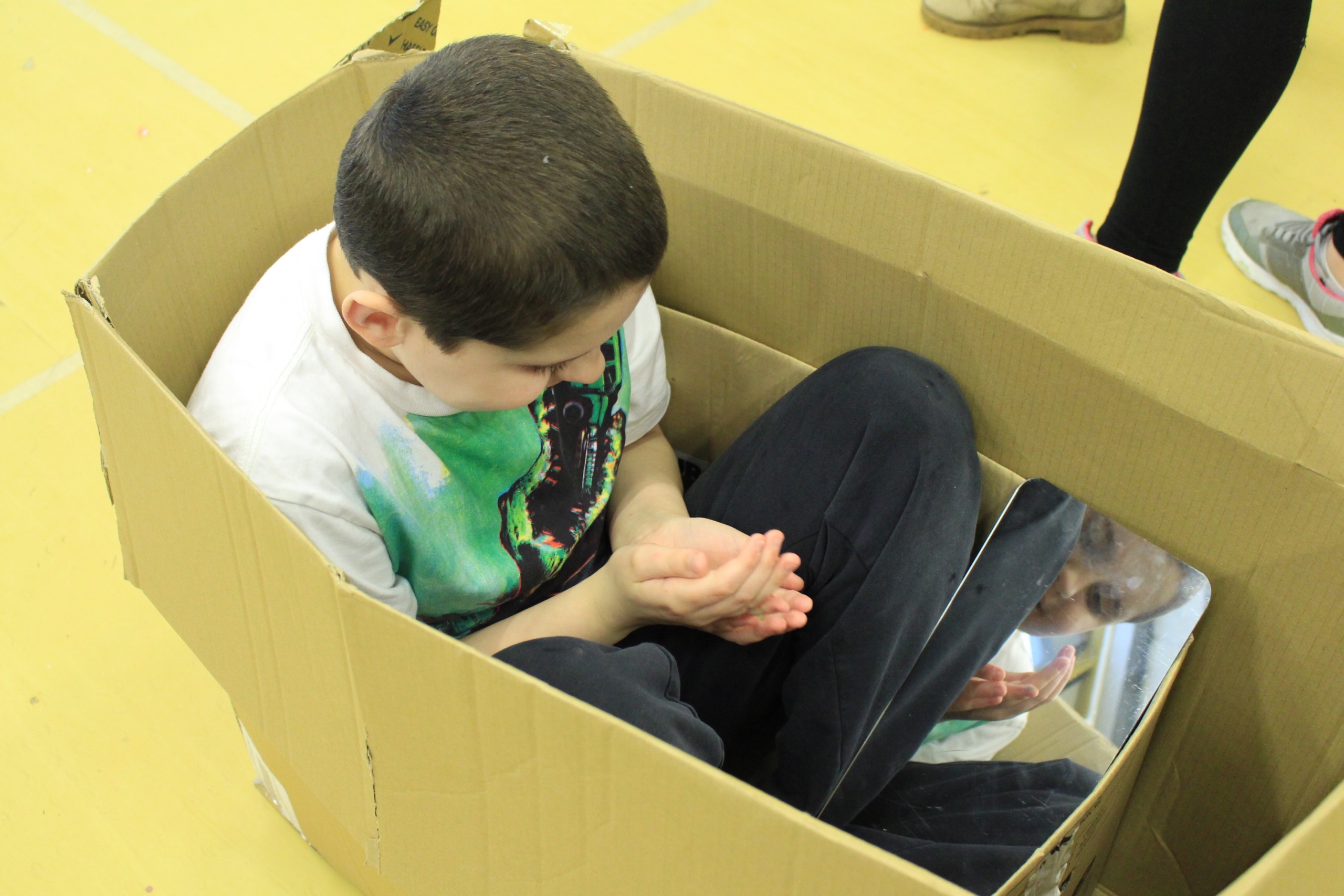 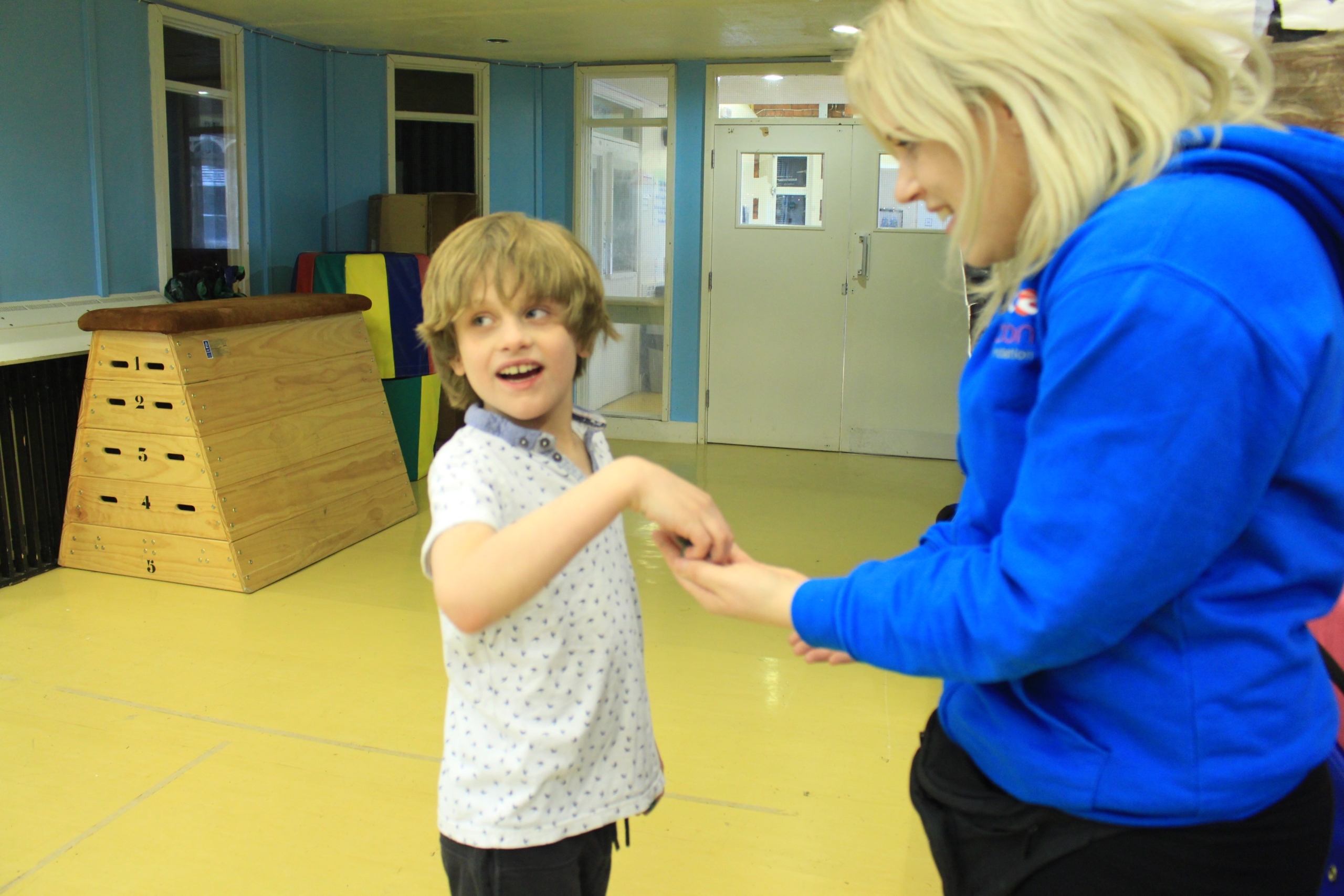 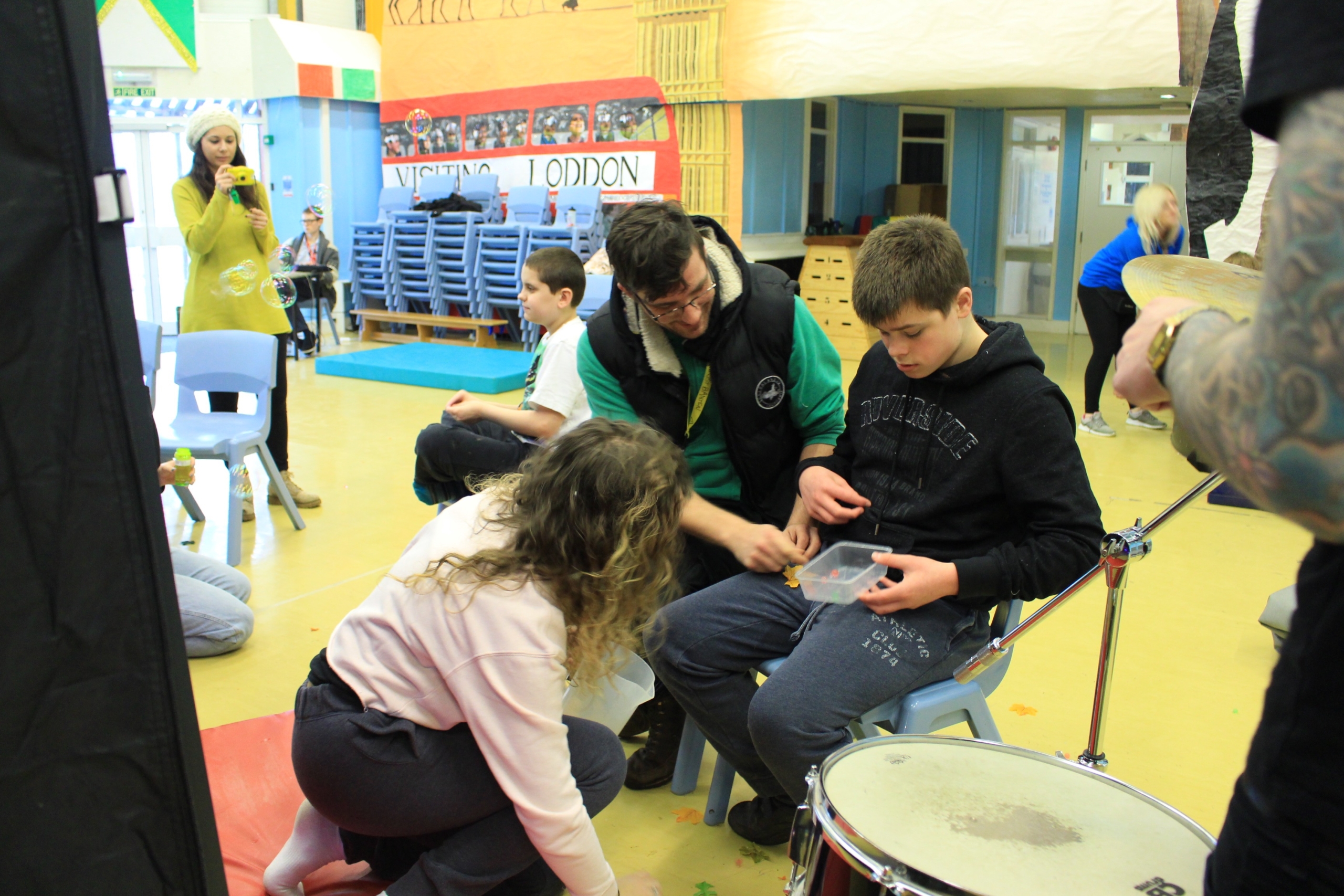 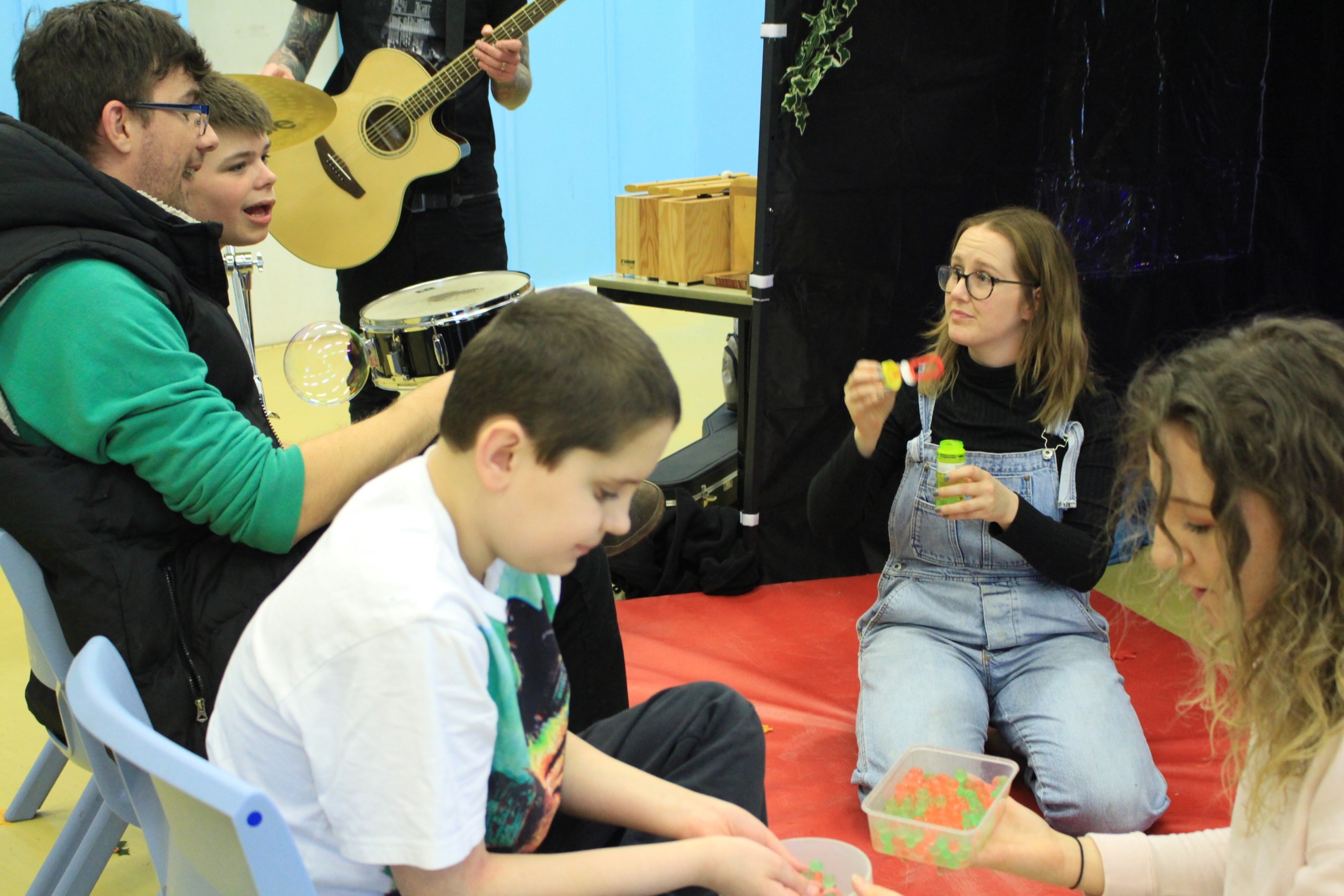 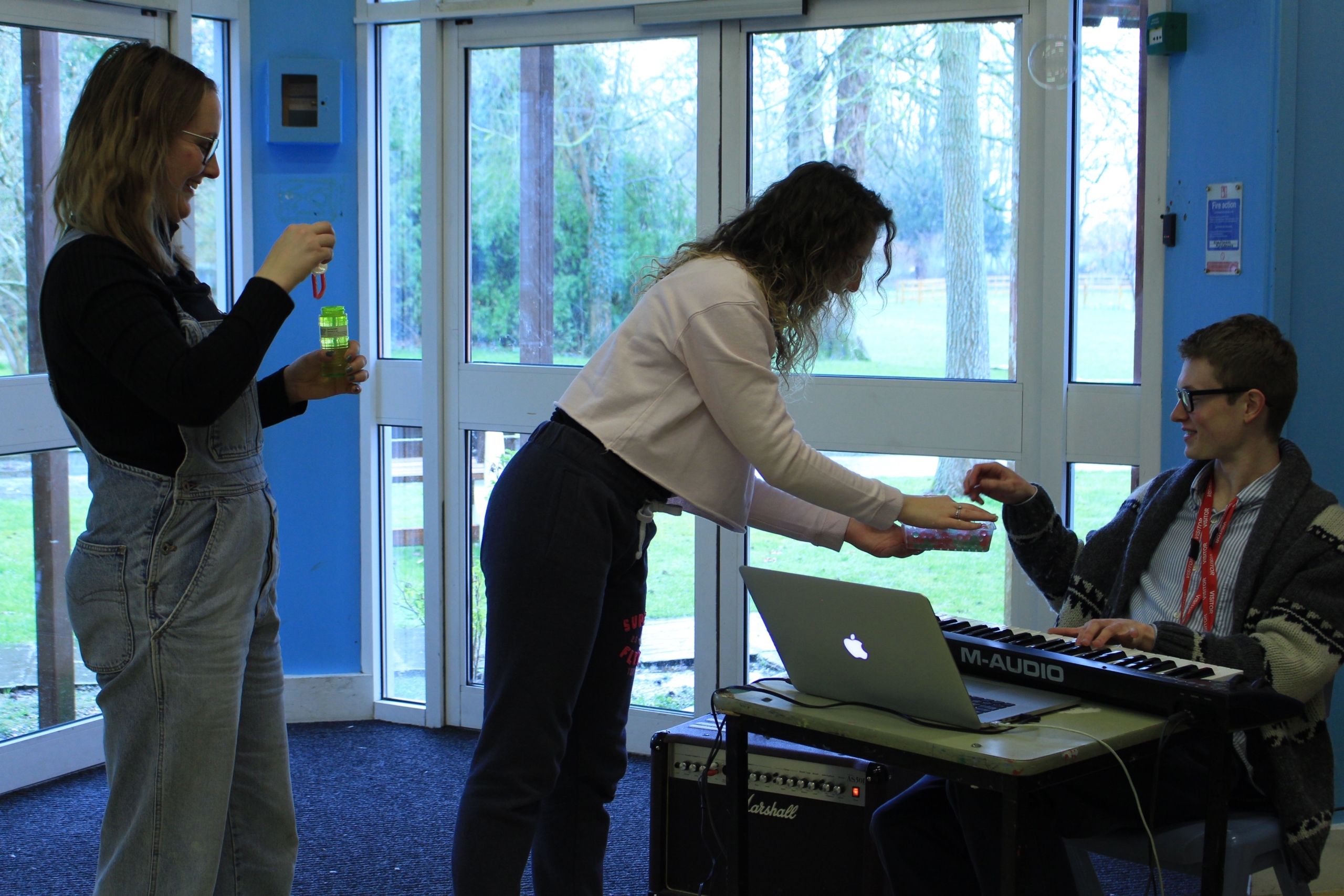 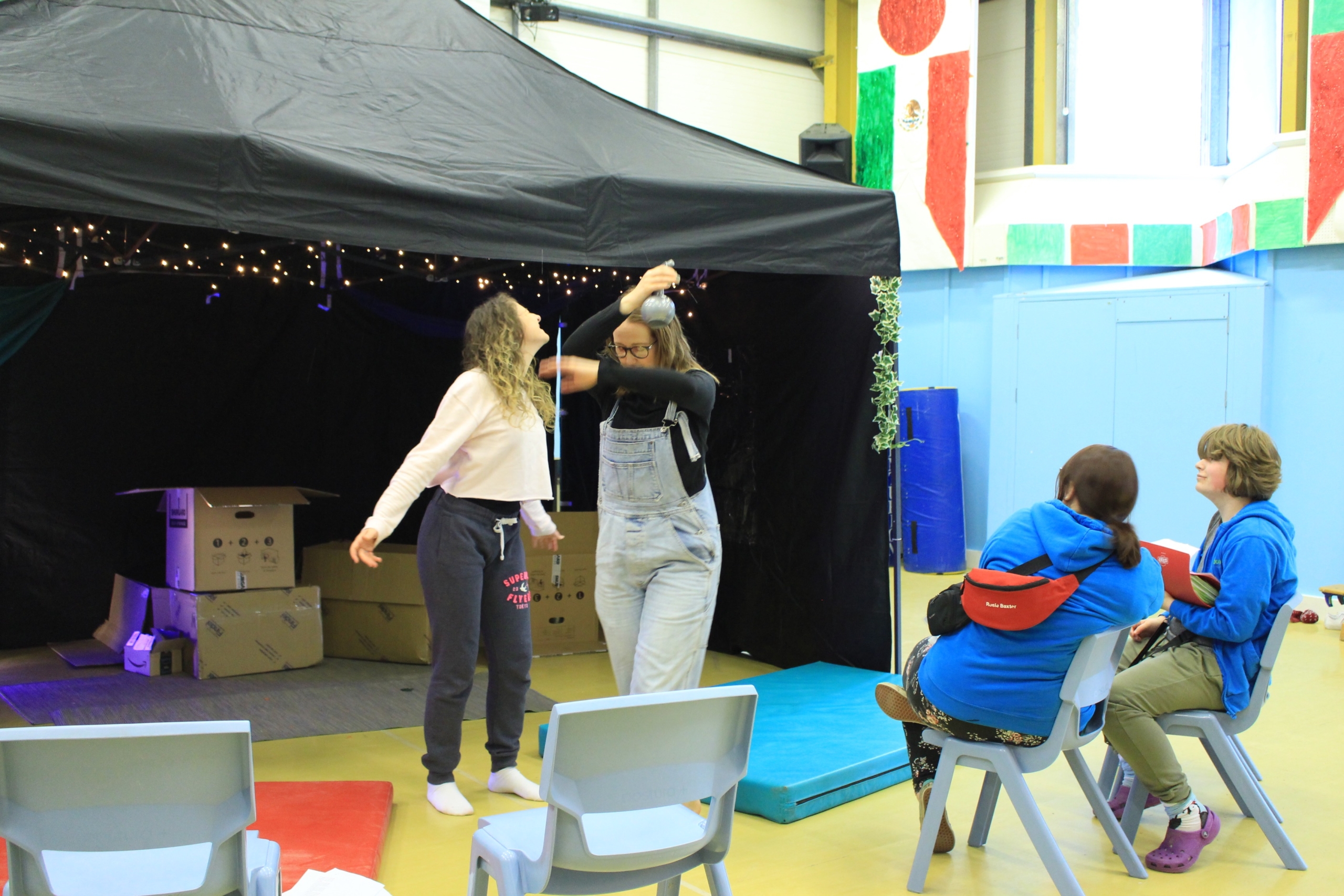 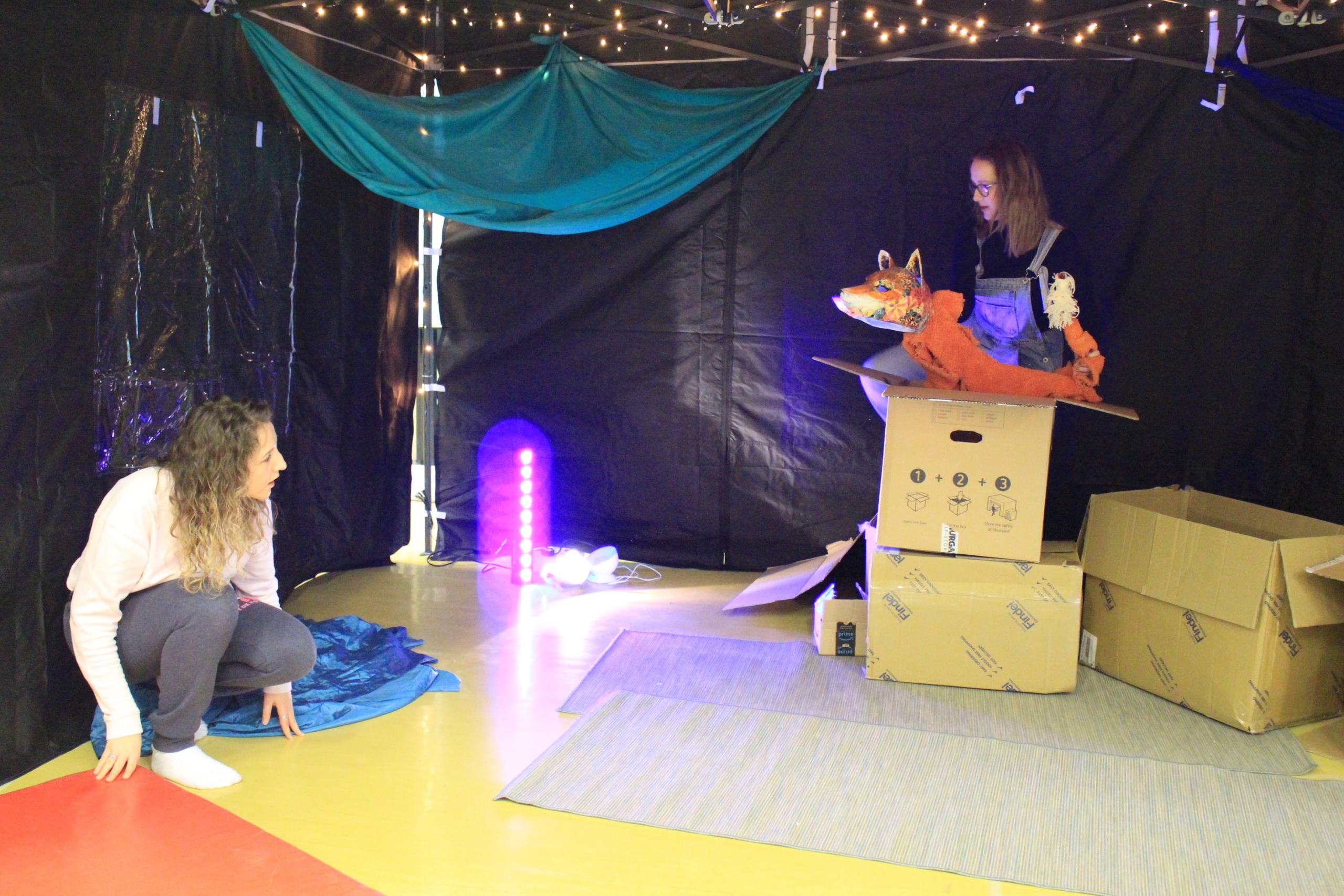